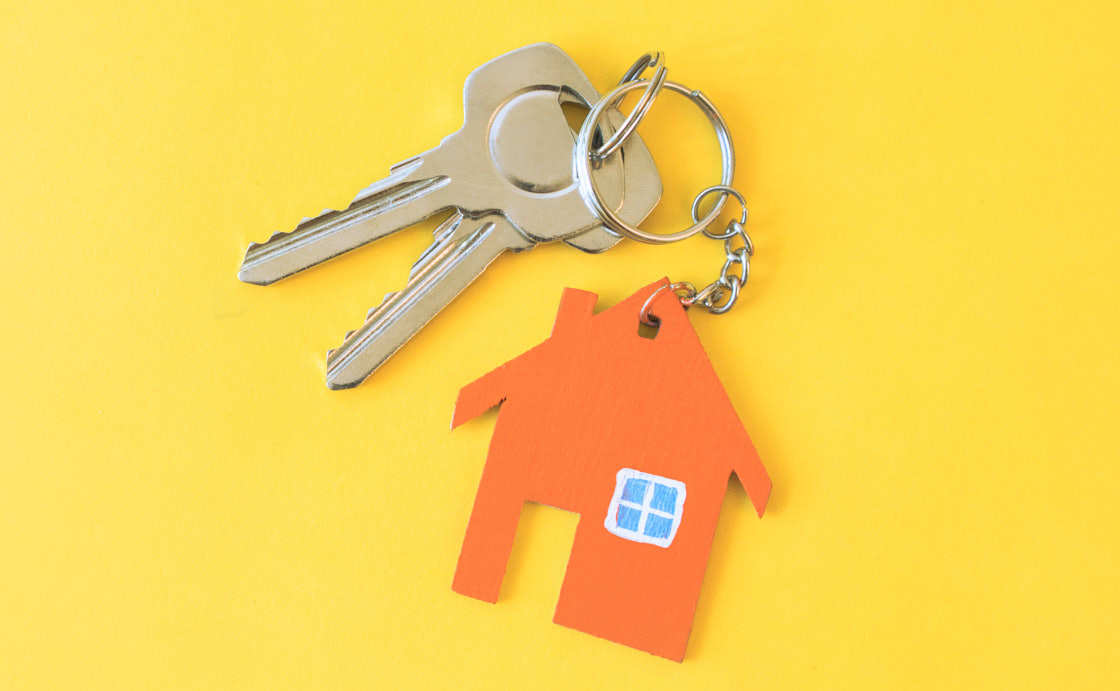 From time-to-time, we are asked to advise landlords, management agents and block managers about forfeiture of a residential and how they can avoid waiving the landlords’ right to forfeit a lease.

Forfeiture is a way by which a landlord can terminate a residential lease in the event of default by the tenant of any of the provisions contained within the lease (which must be set out expressly within the lease) and these are sometimes known as forfeiture clauses or rights of re-entry clauses. The statutory legal framework relating to forfeiture, is governed by the Law of Property Act 1925 (LPA 1925).

A lease can be forfeited in two ways:

First, provided that there is a right of re-entry, a landlord can peaceably re-enter. This is not without its risks, such as committing a potential criminal offence under section 6 of the Criminal Law Act 1977, where a person who without lawful authority, uses or threatens violence for the purpose of securing entry on the premises.

Second, by serving a valid section 146 notice under the LPA 1925 and, issuing proceedings for an order in the county court in circumstances where the notice has not been complied with.

Waiver is a legal term which describes an act done which distinguishes a party’s right to legally enforce a right it has.

Where there has been a breach of lease, that landlord can elect to accept the breach by terminating the lease by way of forfeiture. Alternatively, if the breach is remedied within the time-frame stipulated in the section 146 notice, elect for the lease to continue as if the breach(es) had not occurred.

The key features of waiver are:

In Stemp v 6 Ladbroke Gardens Management Limited [2018] UKUT 375 (LC), which is an Upper Tribunal case (and therefore binding on the county court and First-tier Tribunal) the tribunal were asked to decide on waiver of the right to forfeit a lease of a residential property. This case involved a claim to recover legal costs arising out of previous proceedings between the parties and the First-tier Tribunal. In earlier proceedings, the landlord had sought a determination pursuant to section 27A of the 1985 Act that the sums in respect of a project of major works, were payable. The First-tier Tribunal determined that the sum demanded was payable by the tenant in full and the tenant paid the sums demanded. This application for determination was expressly said tot be made in contemplation of forfeiture of the tenants’ lease. It is important to note that any determination under section 27A of the 1984 Act must be done so in contemplation of forfeiture of the tenant’s lease. 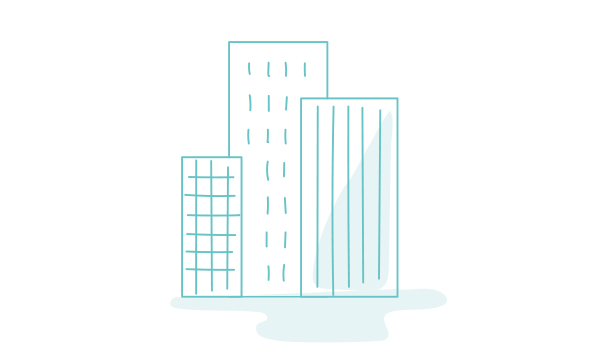 The tenants submitted that the right to forfeit had been waived by:

Stemp has been cited in a number of cases involved waiver of right to forfeit. Landlords, their agents and those who are property practitioners, should take extreme care in proceeding, as if the right to forfeit is waived, the landlord will also lose its right to recover its legal costs incurred in contemplation of a forfeiture under a section 146 clause within the lease.

We would always recommend landlords, their agents and managers, to take advice from our specialist solicitors in our property litigation team.

We can provide expert legal support surrounding landlord and tenant issues, including leases and disputes – as well as providing commercial and residential property conveyancing. For more information, please click on the links provided, or contact us directly on 01603 620508 for a no-obligation chat.

As proud partners of the Eastern Landlords Association (ELA), we offer their members a 15% discount off our legal services.

Find out more about the ELA ›

This article was produced on the 1st June 2022 by our Litigation & Dispute Resolution team for information purposes only and should not be construed or relied upon as specific legal advice.

We use cookies on our website to give you the most relevant experience by remembering your preferences and repeat visits. By clicking “Accept”, you consent to the use of cookies.
Read more Accept
Manage consent